Roll on Down to Rollingwood

Rollingwood is a small community of about two thousand residents located five miles to the west of downtown Austin. Rollingwood is a part of the Austin metro area giving it access to all the services and entertainment that the City has to offer. Yet, Rollingwood retains its distinct identity as a community. Many of the homes in this area are located along the beautiful Colorado River giving residents yet one more reason to love Rollingwood.

Citizens of Rollingwood tend to be very civically engaged. Local politics are a city-wide hobby and the mayoral elections tend to be highly contested events. The city is also well served by a public park. The facilities of this park include an area for children to play, a swimming pool and baseball fields. Education in the community is excellent. Children attend the very highly touted Eanes Independent School District and the community is a very friendly place for children to grow up. Every 4th of July a parade with live music acts and other entertainment is organized by the local Women’s Club. Rollingwood is also within a short distance of Zilker Park in Austin where every year the Austin City Limits Festival is held. It is also close to the various walking and biking trails that loop around the Colorado River.

Rollingwood has access to shopping, restaurants and entertainment as well. The malls of west Austin serve this area and provide every type of store for even the most die-hard shopaholic. Inside of Rollingwood there are several restaurants including Serranoís CafÈ & Cantina where can you find some of the best fajitas in the area and Howdy Donuts a legendary local establishment known for its friendly ownership and their tendency to ìtoss inî a free half-dozen donut holes for local patrons. Rollingwood is also a short distance away from Austinís favorite local swimming hole Barton Springs Pool. Here residents can take a dip in waters that are kept a crisp 68 degrees year-round. After a swim you can go catch a movie at AMC at Barton Creek Square. All of this is within only a few miles of the cozy community of Rollingwood.

Rollingwood offers many attractive living spaces. It is an area that has become popular with Austin’s upper middle class home buyers. Common designs for homes here include everything from one and two story brick houses to a variety of much larger residences. Families and individuals from around Austin and beyond are all flocking to Rollingwood to take advantage of its lovely homes situated within a short distance of one the country’s top urban centers. 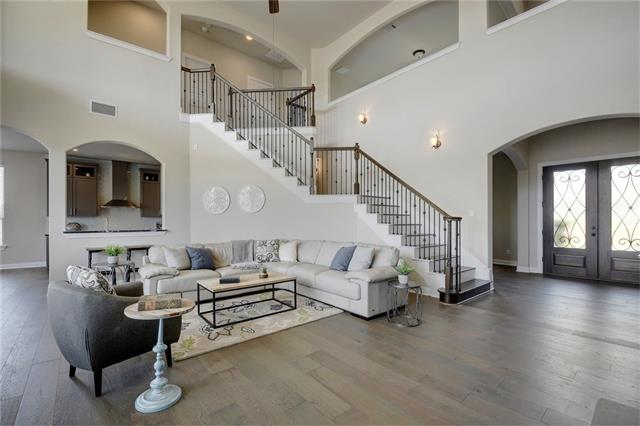 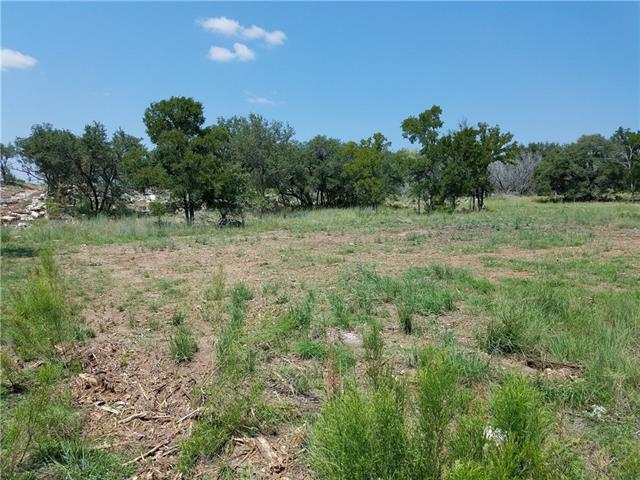 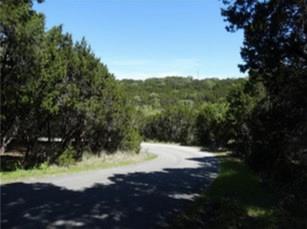